Lazy Bones Recordings is an indie record label and music publishing company founded by producer and songwriter/musician, Scott Schorr.  The company started out in Seattle and has operated in the Big Island of Hawaii, Oahu, New Zealand and our current location - Melbourne, Australia.

Lazy Bones’ focus has always been on real music, without falling into the trap of blindly following the latest trend.  Schorr produces the majority of the Lazy Bones' artist's recordings from the ground up; from all aspects of pre-production through the supervision of mixing.

The label is also active in placing its artist’s music in film, television and advertising.  It was one of the earliest companies to establish the model of “Real Indie Bands/Real Music/One-Stop Licensing”; a niche in the industry that has now been copied by many others.

In 2017, the majority of the Lazy Bones cataloged was purchased by BMG/Sony.  However, Lazy Bones’ retained its prestigious Progressive Rock recordings along with a few other titles.  Lazy Bones has been carefully rebuilding its catalog with new artists since that time.   The company also continues to produce and edit most of its artist’s music videos. 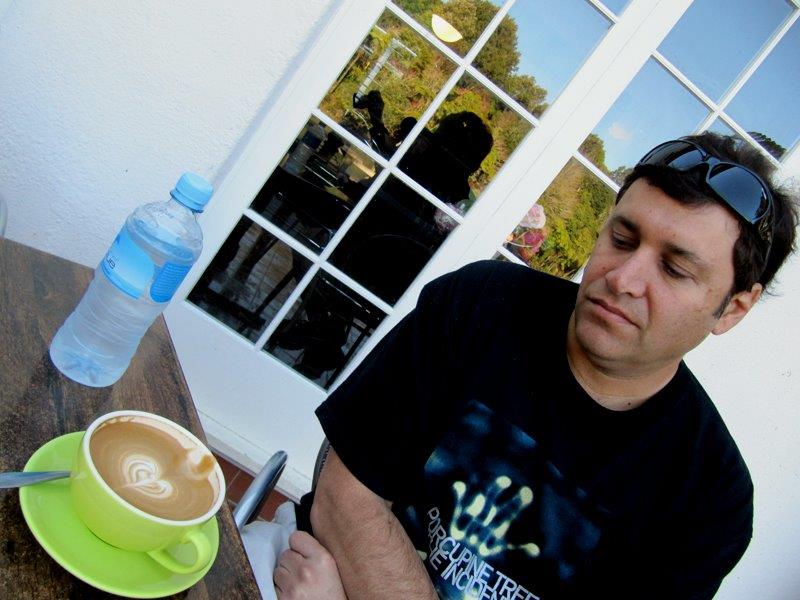